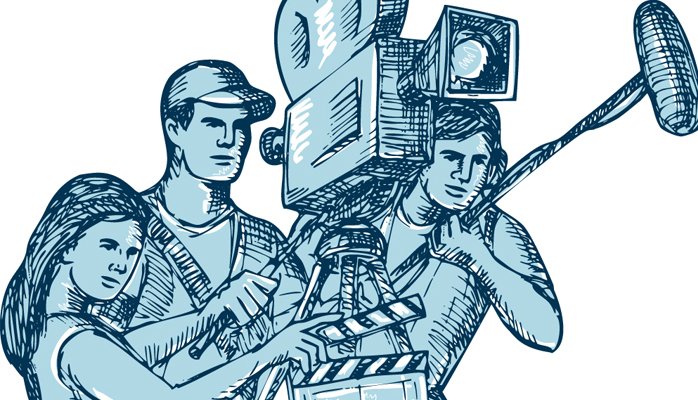 As everyone knows, “content is king” and video is now the undisputed king of kings on the web. More than ever companies are looking to create a video or series of videos that show how their company, products and services work and why they have advantages over their competition. With these goals in mind here are 10 tips to make your corporate video the best it can be:

If all or most of these tips are checked off as the production progresses, a good quality video will be the result and you might actually enjoy the experience!