Get Your Commercial Produced Fast – No Sweat! 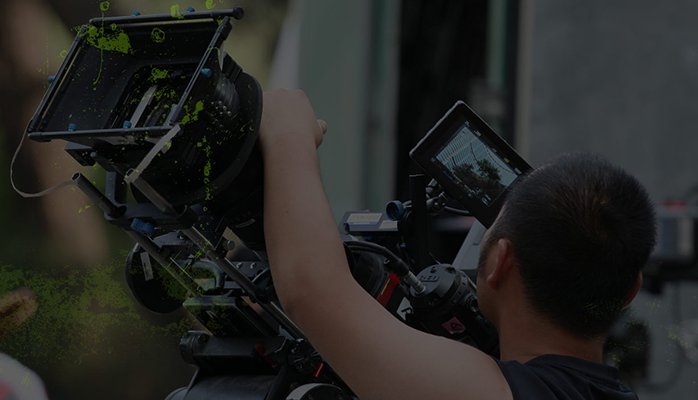 Whether your business is new, old or in need of a refreshed image, a new commercial can be the difference between success and failure. Let’s say you have a new product that needs to be promoted either through direct response or traditional brand television media and time is of the essence. What are the things you need to do to get a fast commercial production done, with the quality and message you want? How do you produce it cost-effectively, without the pressure that comes along with a sure to be missed deadline?

The best way for a product or business owner to be prepared for a new production is developing a concept and having a goal in mind before contacting or picking the production vendor. Yes, the Producer can help fine-tune the concept and get the script written, but no one knows the product or service better that the person who owns it or is charged with marketing it. Put that knowledge to good use by thinking through an effective basic strategy first. Also, have a real-world production budget in mind that you’re comfortable with and communicate that with your production company. This will save time and energy and get the ball rolling on the production fast.

A little-known fact about producers and production companies is that they love to hear the following words, “we have to get this done fast because we have the media booked”. Production companies are constantly discussing projects day in and day out that are under budgeted, have unrealistic expectations or fall by the wayside for other reasons out of their control. Production companies are willing to move heaven and earth for the projects that have a deadline, a clearly defined goal and even better a client approved concept. Coming armed with these elements is the fastest path to getting your commercial on air.

Other things to have at the ready are an abundance of product to use on the shoot (if it’s a hard good product offer), access to client locations, if they’re needed and any company or staff to be used as talent. Many times clients can reduce their budgets by providing extra talent for the backgrounds of scenes that save real money in the budget.

Another thing to remember any time you’re trying to get a fast commercial production is the value of an approved script. You should look at the “approved” script as a blueprint, the way a builder looks at the plans for house. The Production Company builds the commercial step by step using this document as an understanding between client and Producer. Clients need to recognize that if time is an issue it can also be an ally. Making the necessary changes to the script so that once it’s marked approved, it’s actually the full realization of the selected concept and can be used as such, is the right way to approach a quick turnaround project. If the producer does his or her job right, the first or second version of the completed commercial should be the final version, if working from an approved script.

Lastly make sure to build in a few days to get master files completed and sent to the trafficking company. Great projects can come to a grinding halt with the media air date missed, if this final step is mishandled. As a product owner, business owner or manager charged with getting a production done right and done fast, clear your schedule of unnecessary appointments and get ready to work side-by-side with your producer to hit your deadline without breaking a sweat.