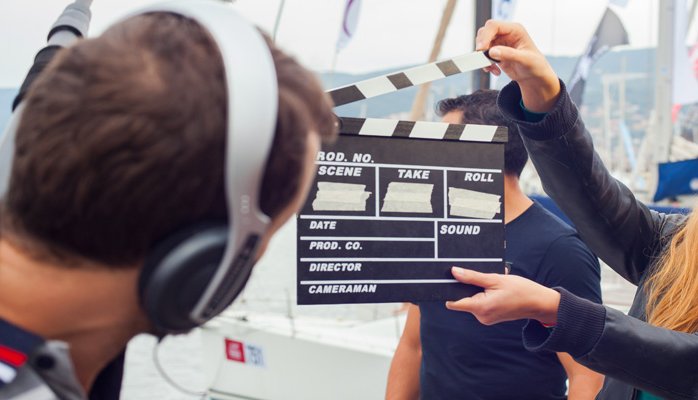 For some of you, this article might have information that isn’t “new to you”.

But for many, it will be a primer for possible production work they are contemplating; so here it goes.

I’m often asked by clients to explain “The Production Process” in detail. Very often I’ll include a cliff notes version of the process in proposals I create so that a client with little or no experience producing a video or commercial will better understand what to expect.

In general, the production process is broken down into three phases: pre-production, production and post-production. These phases have individual steps that are vitally important in creating a successful end product.

For Pre-Production some but not all of these steps are: developing the concept of the commercial or video, researching the content, script writing, casting of on-screen talent and Voice-Over Artist, location scouting, selecting and booking crew, securing appropriate gear, etc. That’s a lot to do for sure, and it’s this phase that separates quality producers from the rest. Successful production rests on thorough, well thought out Pre-Production. This is a mantra of mine and I believe it’s really the difference maker.

In the Production Phase many of the tasks put underway during pre-production are realized on the shoot days: the Director of Photography makes decisions on lighting and gets his crew to set up each shot, the Director works with the Producer, crew, client and talent to execute the vision for each scene or sequence, etc.

Post-Production is where much of the magic that really completes a spot/commercial or video happens. The footage is loaded into the edit system, initial versions of the video, commercial or show are edited, re-edited and then edited again. Sequences are cut to voice over the producer gets recorded, text in motion graphics are built, etc. Music and Sound Effects are added and a truly professional, well conceived and executed piece is completed.

Good producers and production companies make this all look fun and easy, but it’s hard work with long hours and significant pressure. The production process varies from project to project, and producer to producer, but in general remains much the same regardless of budget.

Our best advice is select a production company that emphasizes pre-production and planning. Without it, you may be surprised or dismayed by the finished product. Good producer’s and production companies include the client every step of the way, without a superior attitude and without taking up too much of their time. It’s an art form making it look easy!